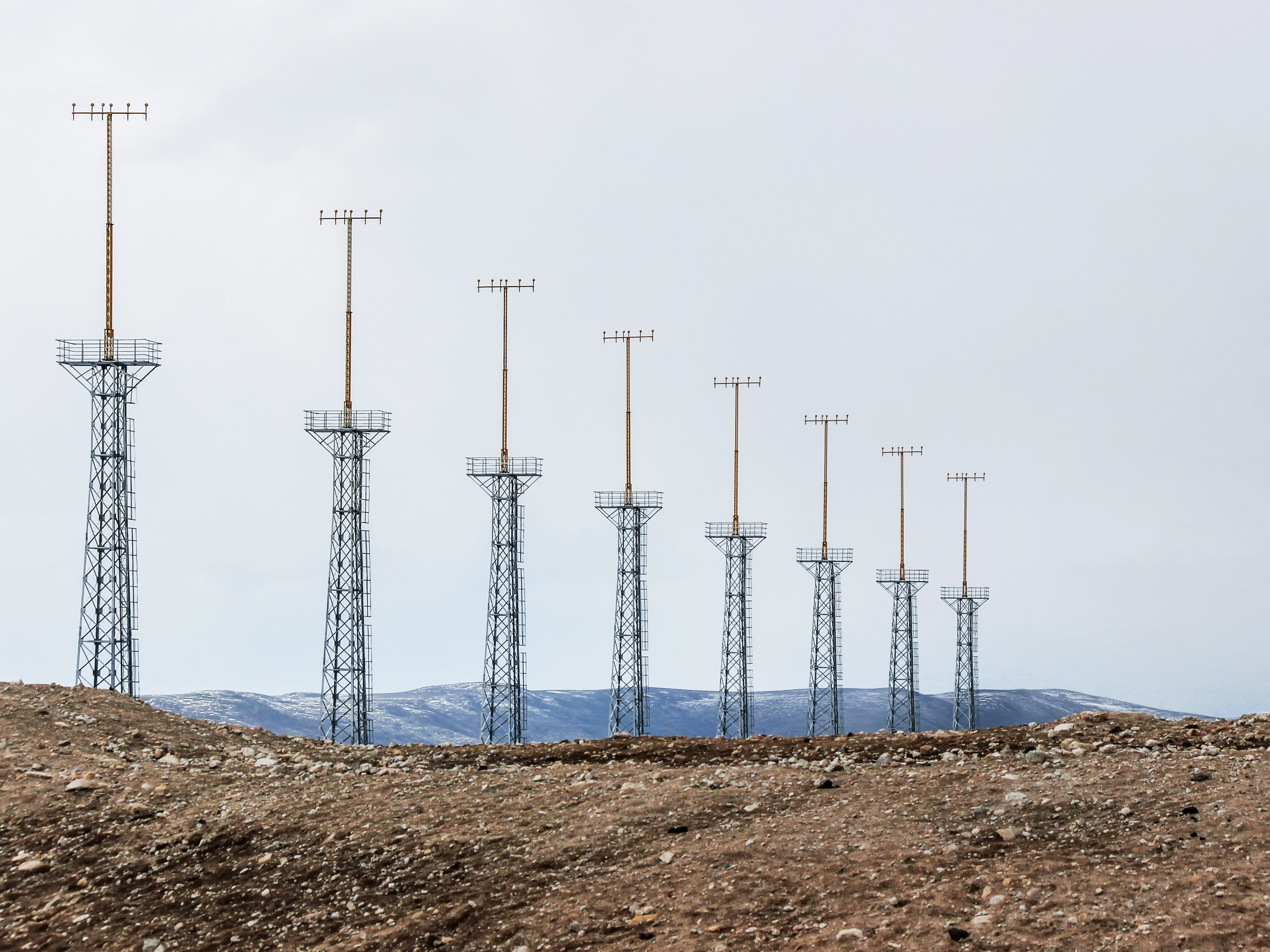 What's that? A week with nearly as much good news as bad in the world of privacy and security? It's true! Especially the privacy part.

On Friday, the Supreme Court issued a hotly anticipated ruling in Carpenter v. United States, establishing that the government will need to get a warrant if it wants to track your location with cell sites. Meanwhile in California, it looks like residents might soon benefit from a privacy law that grants unprecedented power—in the US, anyway—over what data companies collect and what they do with it. And while this isn't privacy related, strictly speaking, Apple's new partnership with startup RapidSOS will push iPhone owners' locations to dispatchers during 911 calls, saving first responders valuable minutes and almost certainly saving lives.

It's not all sunshine and lollipops, of course. The same hacker group that meddled with the PyeongChang Olympics appears to be back, this time swinging at biochem labs in Europe. The hacking threat from China has escalated in step with trade war rhetoric. Pretty much every streaming device is vulnerable to the same type of DNS rebinding attack. Iran's ban of encrypted messaging app Telegram has had a serious, layered impact on the country's citizens. And deep fakes will make the already complicated issue of Twitter mob justice even more so.

But wait, there's more! As always, we’ve rounded up all the news we didn’t break or cover in depth this week. Click on the headlines to read the full stories. And stay safe out there.

After a public blow-up around the sharing of location data with third parties—and pressure from senator Ron Wyden—all four major US carriers have pledged to stop the practice. The change won't happen overnight; all of these companies have long-term contracts to unwind. But it's a rare bit of good privacy news at a time when that has seemed increasingly hard to come by.

Former CIA employee Joshua Adam Schulte was indicted this week; authorities allege that he was responsible for the devastating Vault 7 leak that revealed many of the agency's hacking secrets. Schulte had previously been held on child pornography charges. The indictment also alleges that Schulte had surprisingly lax security practices for a CIA vet; he apparently reused a less secure password from his cell phone to protect the encrypted materials on his computer as well. He faces up to 135 years in prison.

In 2012, Google acquired VirusTotal, a site that scans online malware and viruses. This week, it announced a new spinoff product, VirusTotal Monitor, that will help app developers avoid being accidentally flagged as malware. VirusTotal already aggregates what over 70 antivirus vendors consider malware, so devs can how compare their apps against that list for a little peace of mind.

While not exactly offering you higher levels of security, the new Google Account panel on Android—to be followed later on iOS and desktop—does make it easier to see exactly what your settings are, along with a "privacy checkup" and "security setup" that nudge you toward a more locked-down online experience. It also introduces a search function to make it easier to find whatever specific aspect of your account you want to vet.

It’s 2017! It’s time to start using an encrypted messaging app. Why? Using end-to-end encryption means that no one can see what you’re sharing back and forth.