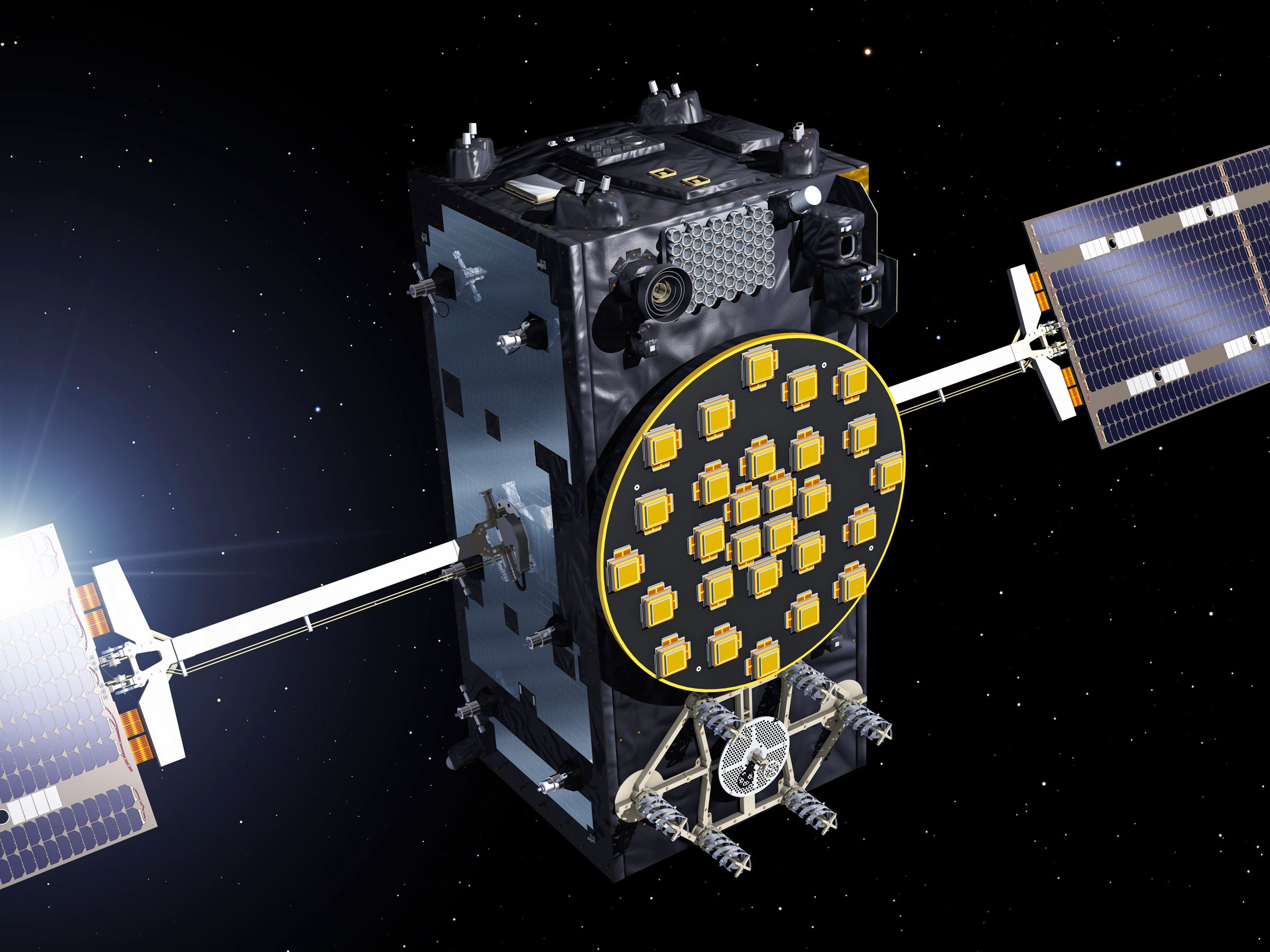 A full week after a mass outage that began on July 11, Europe's Galileo satellite navigation system largely regained service Thursday. The European Global Navigation Satellite Systems Agency said that commercial users would start to see coverage returning, but that there might be "fluctuations" in the system. What remains unclear is what exactly caused the downtime—and why it persisted for so long.

The incident took down all of the GPS-like system's timing and navigation features other than "Search and Rescue," which helps locate people in remote areas. As the days dragged on, what might have simply been an inconvenient blip ballooned into a major incident. And while European systems and services can still fall back to other timing and navigation options, like GPS, the prolonged outage serves as a chilling reminder of the modern world's intrinsic reliance on fallible global positioning systems.

The Galileo system launched in 2016, and has been in initial testing phases since. It represents an $11 billion investment by the EU, with the goal of becoming an alternative to navigation options like GPS, run by the US Air Force, the Russian system GLONASS, or China's BeiDou. The European Commission has been working to find almost $18 billion in new funding for the EU's 2021 to 2027 space programs, including Galileo. There are more than a hundred million devices that can receive Galileo's signal, but nearly all are programmed to fall back on GPS. If they weren't, the week of outages would have caused a massive humanitarian crisis.

Timing and navigation data underlies all digital systems, since server networks (read: the entire internet) use satellite timekeeping to sync their clocks and interoperate. Navigation data is also crucial for everything from delivery of essential goods—like food and gasoline—to transportation and global shipping. Without it, infrastructure systems and commerce would grind to a halt. Basic necessities would quickly become scarce. Fortunately, Europe had GPS to fall back on. If a similar outage were to take GPS offline, most devices would have no such alternative.

"Most large, complex systems like this go through some initial problems early on, but this does seem to be a little bit worse than one would expect," says John Sheehy, vice president of sales and strategy at the security firm IOActive. "It's most likely related to the relative newness of the environment and the relative inexperience of the team."

GSA has so far still provided only a rough sketch of what caused the outage. "The technical incident originated by an equipment malfunction in the Galileo control centres that calculate time and orbit predictions, and which are used to compute the navigation message," the GSA wrote on Thursday in its most specific explanation of the outage yet. "The malfunction affected different elements on both centres."

That generally confirms what researchers who use the Galileo system had noticed independently. Satellites transmit packages of data to Earth that convey a host of astronomical position and timing data, used to compute satellite orbits and positions. But some combination of errors in the Galileo processing system led it to base these calculations on the wrong date, for example, using July 11 timestamps—the day the outage began—throughout the week. Eventually, the system even interpreted this data as referring to July 18, instead of the previous Thursday. The frozen timestamp seemed to be a symptom of problems with the ground-based processing system, rather than the satellites themselves.

"From the operational satellites the signals were good, the time was good, but in the messages the satellites send the positions were not updated," says Fabio Dovis, a researcher in the satellite navigation lab at Politecnico di Torino University in Italy. "We tried replacing that part of the message with information on position taken from other reliable sources and you could get the correct position. So it was working, it just seems like there was a problem in the control system that was not able to update this information."

Researchers say that it's not totally surprising that Galileo would have some issues, given that it has been operational for less than three years. But a full week of downtime is hard to reconcile. Daniel Estévez, a satellite position and navigation engineer at the European technology consulting firm GMV, also analyzed Galileo data throughout the week, and says he is surprised that GSA wasn't able to find a manual workaround for the issue.

"Even if the automatic system for computing orbit and clock products and uploading them to the satellites failed, they could have run all these calculations manually, and have the system running again in one day, perhaps with somewhat reduced performance," he says. "The public communications by GSA about this problem have been almost non-existent. This is where I think they've really screwed up."

"It's really remarkable how much critical infrastructure today depends on timing or location services."

Politecnico di Torino University's Dovis points out that at least one thing went right during the outage. Navigation systems relying on Galileo were simply unable to function during the outage—until moving to a backup platform like GPS—rather than taking flawed data and using it to calculate inaccurate positions and routes. "The major threat is if you could get a position, but the position is wrong," Dovis says. "This was good in some ways, because receivers didn’t give any Galileo position. It wasn't providing unsafe information."

GSA says that a team worked around the clock all week to restore service, and that it will set up an "Independent Inquiry Board" to investigate what caused the "major incident" so that GSA can put new safeguards in place for the future. Among incident responders around the world, though, the extensive downtime is a cautionary tale of how bad things can get. And while the outage doesn't seem to have been caused by physical or digital saboteurs, that would potentially be an even more difficult situation to counter.

Though the GPS system hasn't had any major recent outages on the scale of the Galileo incident, regional GPS jamming—particularly in conflict zones like Syria—is a persistent problem. And the process of trying to jam GPS in one area isn't perfectly targeted, so there is inevitable spillover, and potential collateral consequences, in neighboring areas.

"An assumption is made, whether it’s Galileo or GPS, that that service will always be up and available and is perfectly reliable," IOActive's Sheehy says. "And we have seen that that is a flawed assumption. The tech industry is very reliant on these services and it's really remarkable how much critical infrastructure today depends on timing or location services. So that assumption can have some very significant real world consequences."