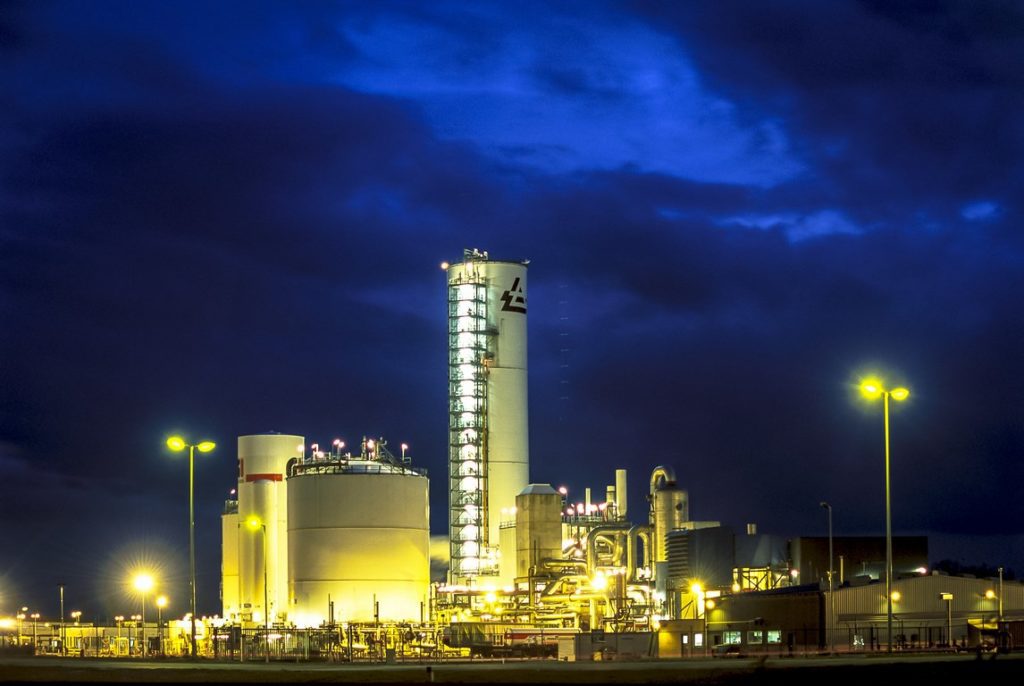 How’s your control system performing lately? If it’s been doing its job you may not have given it much thought. But if operational efficiency is down and you want increase profitability, it could be time to modernize.

The control system is responsible for a large part of automation efficiency. Essentially, it’s the brain of your plant. And the brain’s performance has never mattered more than it does today. As John Boville points out, if your control system is behind, your whole operation will be behind.

In Europe’s first double decker tunnel the complexity, reliability and accuracy of the automation system is ground breaking. As the first of its kind in Europe the Government introduced new National Tunnel Standards which needed to be programmed into a dedicated automation system library. Built on EcoStruxure architecture, the control system operates more than fifty (50) subsystems including energy supply, lighting, ventilation, emergency stations, CCTV surveillance, fire alarm systems, and more, all in real time.

This example shows how important the control system is to the overall operation. For critical infrastructure projects like the tunnel, there is absolutely no room for failure. The control system must be at peak performance. But from a business point of view is there ever room for failure in a plant? After all, when it comes to profitability, companies need to reach critical levels of efficiency to succeed. The alternative is falling behind and, in some cases, even going out of business.

Is your control system up to the task?

Today’s industrial assets are pushed harder than ever to maintain production output. As a result, more pressure is placed on the entire operation. This leads to increased maintenance needs and an increased chance of failure, which in turn can result in more down-time and lost production. By using the IIoT to access insights from your system you can operate your assets closer to their limits without compromising production output – as long as your control system has the capability to handle the level of accuracy and reliability required.

Modernization is easier than you think

This is why silicone manufacturer Dow Corning made the call to upgrade their system even though it was still working fine. They wanted to ensure they could maintain the production output necessary to stay profitable. Not only did Dow Corning manage to modernize smoothly and reduce CAPEX by 50%, they also gained an extra two days of production by getting back on line ahead of schedule. With the right expertise and technology, modernization shouldn’t be like going to the dentist. It should a seamless process that also leads to improved performance.

The moral of the story is, while your control system may still be working okay, if it’s not up to the task it could be affecting performance more than you realize. By the same token, it could hold a lot more potential for improvement than you realize. The criticality and complexity of the tunnel in Holland placed special demands on the control system infrastructure, where any system failure is simply not an option. Happily, commuters can now enjoy a reduction in the time they spend in their cars from 30 minutes to 5 minutes!

If that’s what you can do by upgrading the control system in a tunnel, imagine the benefits which could be achieved in other industrial applications.

Learn more about modernization and profitability