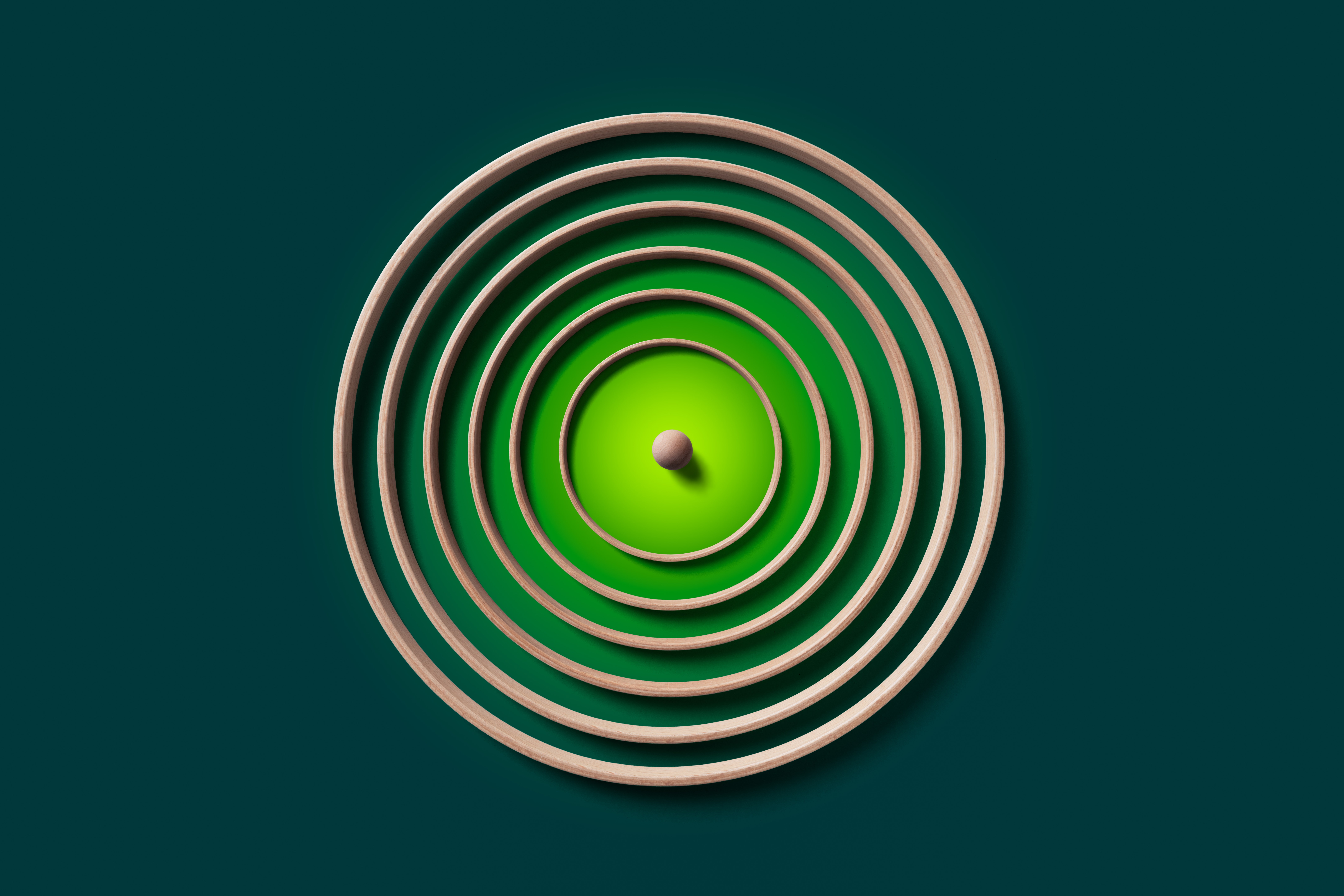 In hearings this week, the notorious spyware vendor NSO group told European legislators that at least five EU countries have used its powerful Pegasus surveillance malware. But as ever more comes to light about the reality of how NSO's products have been abused around the world, researchers are also working to raise awareness that the surveillance-for-hire industry goes far beyond one company. On Thursday, Google's Threat Analysis Group and Project Zero vulnerability analysis team published findings about the iOS version of a spyware product attributed to the Italian developer RCS Labs.

“Google has been tracking the activities of commercial spyware vendors for years, and in that time we have seen the industry rapidly expand from a few vendors to an entire ecosystem,” TAG security engineer Clement Lecigne tells WIRED. “These vendors are enabling the proliferation of dangerous hacking tools, arming governments that would not be able to develop these capabilities in-house. But there is little or no transparency into this industry, that's why it's critical to share information about these vendors and their capabilities.”

TAG says it currently tracks more than 30 spyware makers that offer an array of technical capabilities and levels of sophistication to government-backed clients.

In their analysis of the iOS version, Google researchers found that attackers distributed the iOS spyware using a fake app meant to look like the My Vodafone app from the popular international mobile carrier. In both Android and iOS attacks, attackers may have simply tricked targets into downloading what appeared to be a messaging app by distributing a malicious link for victims to click. But in some particularly dramatic cases of iOS targeting, Google found that attackers may have been working with local ISPs to cut off a specific user's mobile data connection, send them a malicious download link over SMS, and convince them to install the fake My Vodafone app over Wi-Fi with the promise that this would restore their cell service.

Attackers were able to distribute the malicious app because RCS Labs had registered with Apple's Enterprise Developer Program, apparently through a shell company called 3-1 Mobile SRL, to obtain a certificate that allows them to sideload apps without going through Apple's typical AppStore review process.

Apple tells WIRED that all of the known accounts and certificates associated with the spyware campaign have been revoked.

“Enterprise certificates are meant only for internal use by a company, and are not intended for general app distribution, as they can be used to circumvent App Store and iOS protections,” the company wrote in an October report about sideloading. “Despite the program’s tight controls and limited scale, bad actors have found unauthorized ways of accessing it, for instance by purchasing enterprise certificates on the black market.”

Project Zero member Ian Beer conducted a technical analysis of the exploits used in the RCS Labs iOS malware. He notes that the spyware uses a total of six exploits to gain access to surveil a victim's device. While five are known and publicly circulating exploits for older iOS versions, the sixth was an unknown vulnerability at the time it was discovered. (Apple patched that vulnerability in December.) That exploit took advantage of structural changes in how data flows across Apple's new generations of “coprocessors” as the company, and the industry overall, moves toward the all-in-one “system-on-a-chip” design.

The exploit isn't unprecedented in its sophistication, but Google researchers note that the RCS Labs spyware reflects a broader trend in which the surveillance-for-hire industry combines existing hacking techniques and exploits with more novel elements to gain the upper hand.

“The commercial surveillance industry benefits from and reuses research from the jailbreaking community. In this case, three out of six of the exploits are from public jailbreak exploits,” TAG member Benoit Sevens says. “We also see other surveillance vendors reusing techniques and infection vectors initially used and discovered by cyber crime groups. And like other attackers, surveillance vendors are not only using sophisticated exploits but are using social engineering attacks to lure their victims in.”

The research shows that while not all actors are as successful or well known as a company like NSO Group, many small and midsize players together in a burgeoning industry are creating real risk for internet users worldwide.