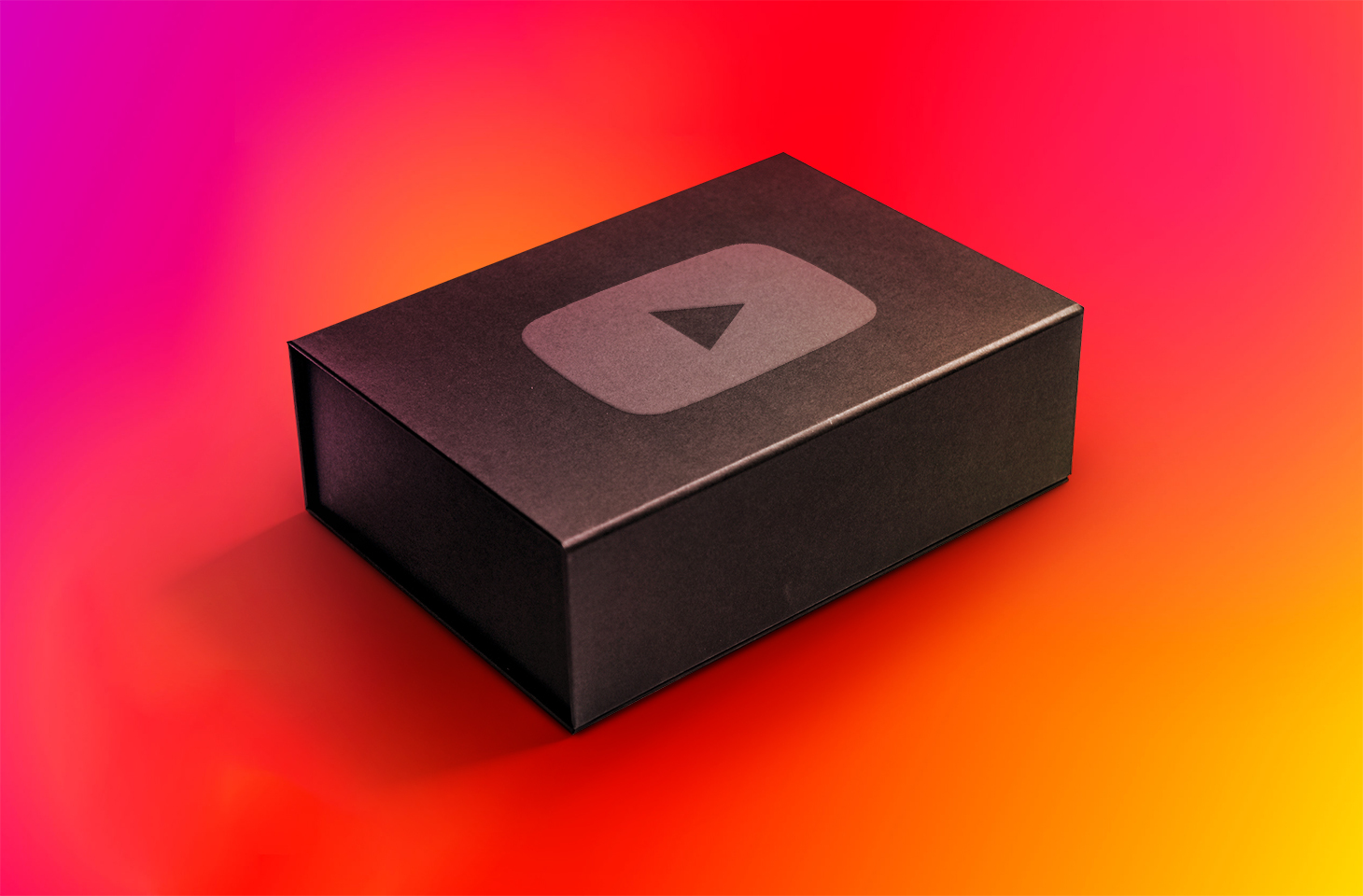 The video games market, with its 3.2-billion-strong audience worldwide, attracts every kind of business under the sun. All sorts of computer devices specially created for gamers are already par for the course. But it went beyond that a long time ago. These days, there is gaming furniture, gaming drinks, gaming you-name-it. Is it any wonder that cybercriminals do not stand idly by?

Gamers are passionate people, hooked on their hobby, making them vulnerable to well-designed social engineering. Sometimes it’s enough simply to promise an Android version of a game that’s not on Google Play, or the chance to play games for free. Not to mention that in the world of gaming there is piracy, cheats and dark web forums selling hijacked accounts — a vast canvas for attackers to work with.

Open season on gamers has again been declared: cybercriminals distributing the RedLine Trojan stealer under the guise of game cheats are trying to steal accounts, card numbers, cryptowallets and basically anything else in reach.

The details of Kaspersky’s latest discovery are set out in our Securelist post, but basically it works as follows: Attackers post videos on YouTube allegedly about how to use cheats in popular online games: Rust, FIFA 22, DayZ and a couple dozen more. The videos look quite convincing and prompt actions that gamers who are no strangers to cheating are well accustomed to, in particular, following a link in the description to download a self-extracting archive and then running the thing.

If the download fails, the video creators kindly suggest disabling Windows SmartScreen, a filter that protects Microsoft Edge users from phishing and malicious sites. For some reason, however, they unkindly fail to mention that this will result in a whole package of malware being installed on the user’s computer at once.

First, the unlucky cheater will get the RedLine Trojan stealer, which steals almost any kind of valuable information on the computer, starting with browser-saved passwords. In addition, RedLine can execute commands on the computer, as well as download and install other programs onto the infected machine. So if it can’t manage some malicious task by itself, it can call on friends.

Second, RedLine comes with a cryptocurrency miner for deployment on the victim’s computer. Gaming computers are a logical target for cybercriminals in this regard, since they usually have powerful GPUs, which is useful for cryptocurrency mining.

The price to pay for using cheats

For real cheats, players can get banned by the game moderators. But a user who has downloaded and installed a fake cheat can face even worse problems.

First, when installed under the guise of a cheat, RedLine attempts to steal everything of value on the computer, in particular:

Plus the user risks paying with their reputation, because RedLine does another interesting thing: it downloads videos from the command-and-control server and posts them on the victim’s YouTube channel. These are the exact same videos about cheats with the exact same description: download and run the self-extracting archive, after which the cycle repeats but with the next victim. Thus, the Trojan spreads of its own accord, acquiring ever more unwitting proponents in the process.

Incidentally, RedLine distributors previously employed a rather similar technique, trying to pass off a malware installer as a Windows 11 update or as an installer for Discord, a platform popular with gamers.

We really should start with the obvious: don’t download cheats. Besides being unethical, it’s simply not safe. Cheats violate the user agreement with the game developer, which means they automatically occupy a gray zone. By extension, they are never distributed through secure official channels. And when downloading something from unofficial and unverified sources, the chances of encountering malware are always far greater.

In addition, we recommend turning on two-factor authentication wherever possible. That way, even if malware manages to sneak onto your computer and steal important passwords, it won’t be able to use them.

Better still, use and never disable protection features, including browser filtering and a proper security solution. In terms of functionality, even real-deal cheats have a lot in common with malware, which means antiviruses often block their installation. For this reason cheat developers encourage victims to disable their antivirus. You must not do this under any circumstances — once you disable protection, there’s no safety net below.