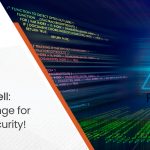 PowerShell was originally intended as a task automation and configuration management program for system administrators. However, it…

These seven tips will help you get maximum gaming performance from your PC while retaining a high level of protection.

Tax season has always been a pretty nerve-wracking time for hard-working Americans. But over the years, technology advances have arrived to gradually make the process a bit easier. The bad news is that they can also introduce new cyber risks and even more stress. There are two things that cybercriminals are always on the hunt…

The post Tax Scams – Everything you need to know to keep your money and data safe appeared first on .

The past 12 months have been another bumper year for cybercrime affecting everyday users of digital technology. Trend Micro blocked more than 26.8 billion of these threats in the first half of 2019 alone. The bad news is that there are many more out there waiting to steal your personal data for identity fraud, access…

The post The Everyday Cyber Threat Landscape: Trends from 2019 to 2020 appeared first on . 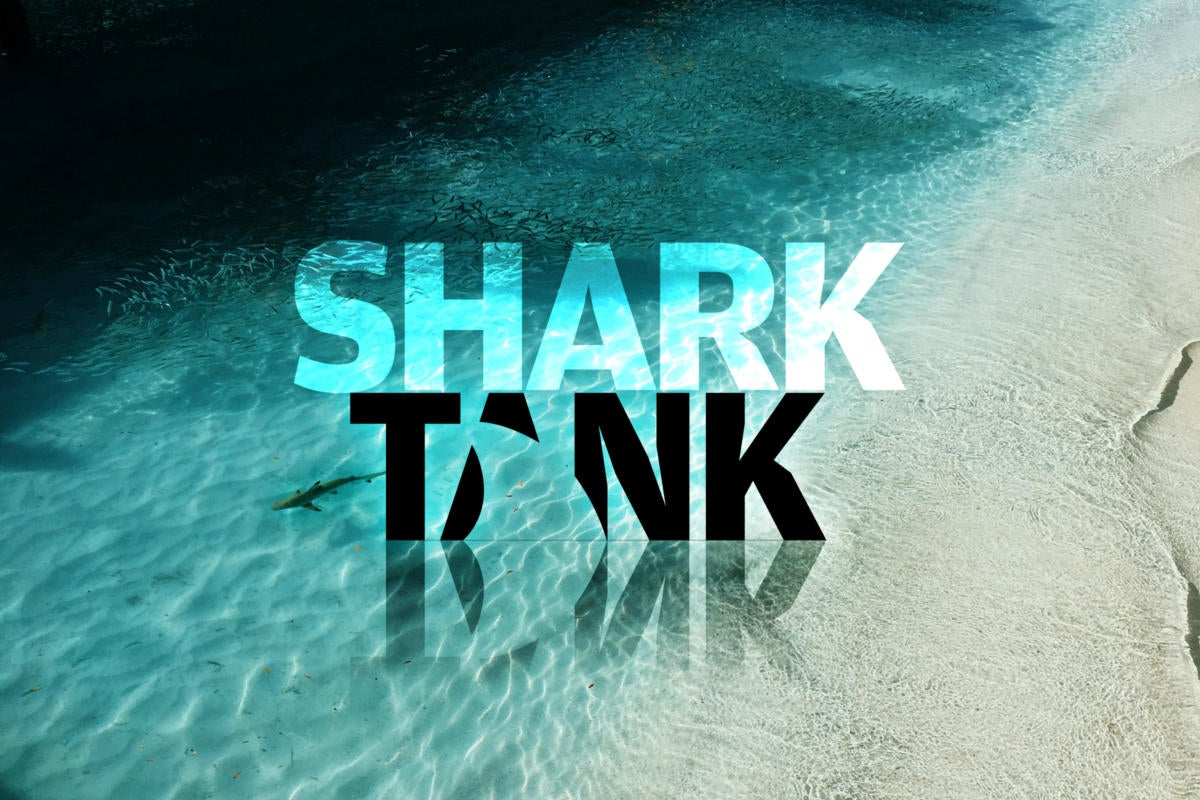 It’s several years ago during a major virus outbreak — if you know your history of computer viruses, you can narrow it down — and a user at a remote site calls this pilot fish to complain that her computer won’t let her get any work done.

“I asked her if she had called the local technician — who worked for me — and she replied that she had called him numerous times but he had not picked up his phone,” says fish. “I told her I would take care of it.”

Fish calls his tech, who says he has spoken to the user each time she called and explained to her that he’ll help her as soon as he can, but he’s finishing work in another area.

That satisfies fish, who goes back to his own work. And soon he gets a message from his tech, sent from the irate user’s email account, reporting that the tech checked the user’s PC, found a virus and removed it, and updated the PC’s virus definitions. Case closed.